How many games are you away from becoming a ‘Games Collector’?

Do you have enough games in your collection to be considered a 'Games Collector?'

We surveyed over 6,000 people to understand the growing trend of ‘Games Collecting’

To find out just how many games you need to own in order to be able to call yourself a ‘Games Collector’, you may be closer to this exclusive group than you think!

71% of the people we asked consider themselves to be collectors, each owning on average a whopping 931 games!  Considering that the average amount of games owned per person works out to 770 each, most gamers are only 161 games shy of earning the ‘Games Collector’ status.

Men are closer to earning the title than women, with men on average owning 179 more. However, that’s not to say that women aren’t serious about their gaming either, 70 of them told us they own over 1,000 games with a few having up to 7,000 in their collection! In fact, 23% of our overall audience claims to have more than 1,000 games, with some boasting an incredible 20,000 Steam & Console games to choose from, which takes a portion of gamers past Collector status to Elite.

Gaming is not just reserved for the young either. The age group which boasts some of the biggest collection sizes are the 35-44’s who were kids when popular mainstream gaming found its way into many households in the 1970’s & 1980’s. Teenagers own the least amount of games when compared with other age groups - under 18’s have on average around 525 in their collection, compared with 907 in the 35-44 age group.

Respondents were also asked for their views on the hobby and the industry itself. When asked what they consider to be the best thing about the gaming industry, ‘Choice’ came out on top:

“The best thing about the gaming industry is the variety of developers out there that pump out a multitude of games. Gamers in 2020 have more choice than ever before when it comes to games. 2D, 3D, VR, horror, sci-fi, racing, adventure - there's a game out there for anyone and everyone.”

When asked about what the worst aspect of the industry was, ‘Microtransactions’ was at the top of most gamers lists with aspects such as publishers releasing unfinished games that require upgrades and creating games where they have to pay to do well. The majority of gamers stated that they preferred the ability to just buy a game and play it through to the end, without having to purchase items or upgrade their characters.

With new technologies & social media channels now levelling the playing field for Indie developers to compete with the big AAA brands, and websites like Fanatical offering bundled game packs for much lower cost than RRP, it’s never been easier for a gamer to quickly amass a few thousand games into their collection. With games also being released at a rapid rate each year, the number of ‘Games Collectors’ is only set to increase.

Other interesting statistics include:

The ‘Game Collector’ rankings are: 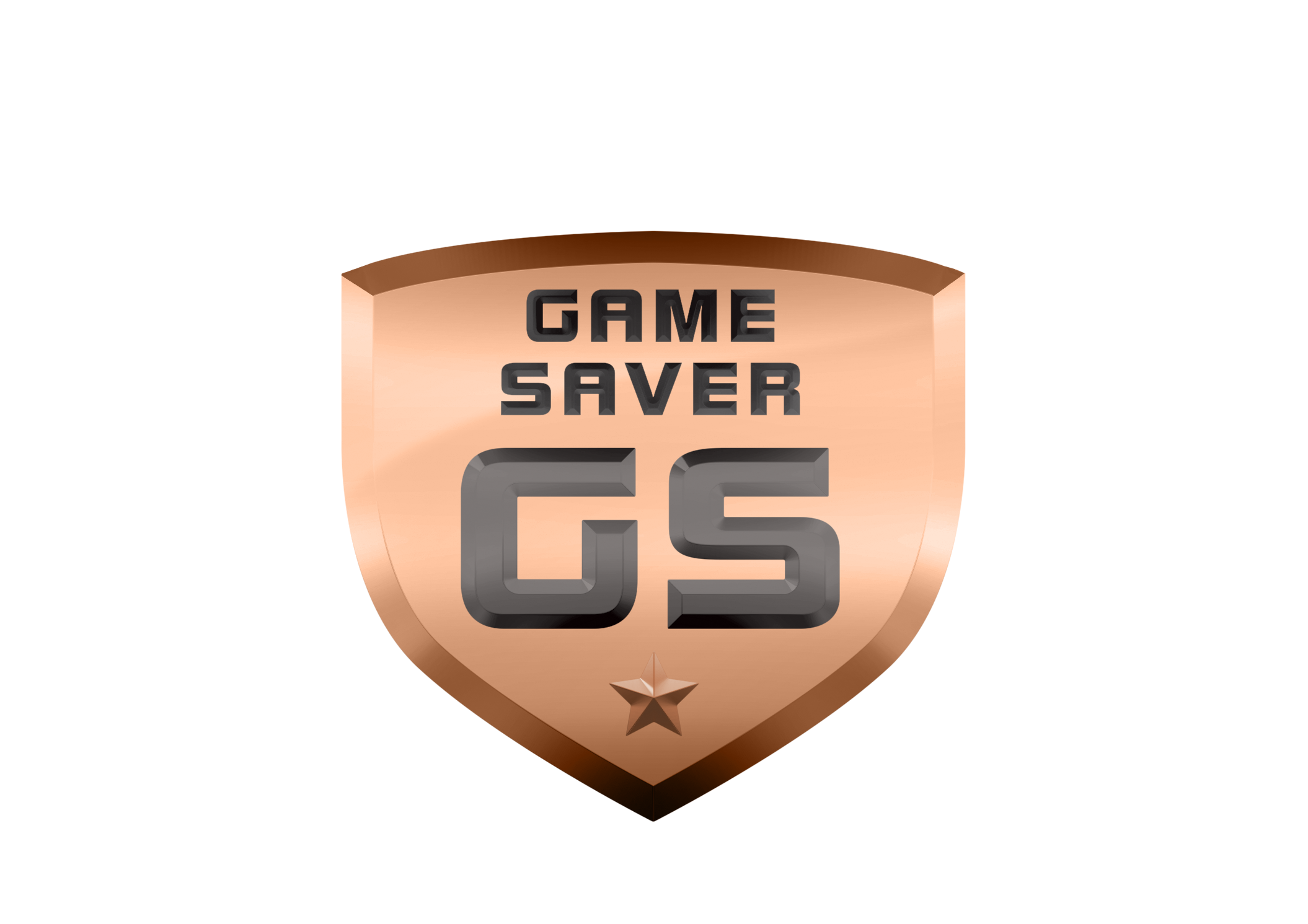 Games Collector - 931 games and above 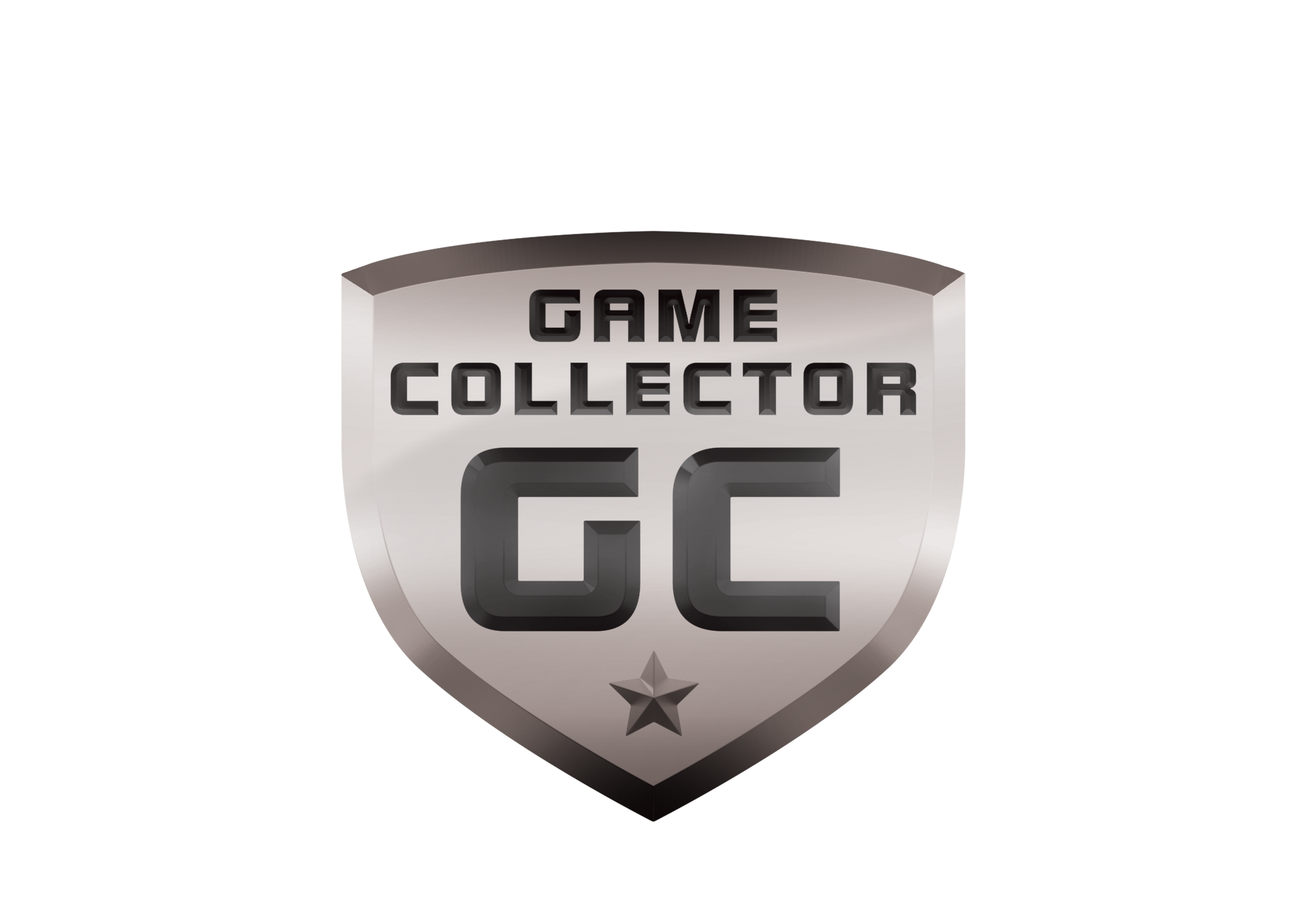 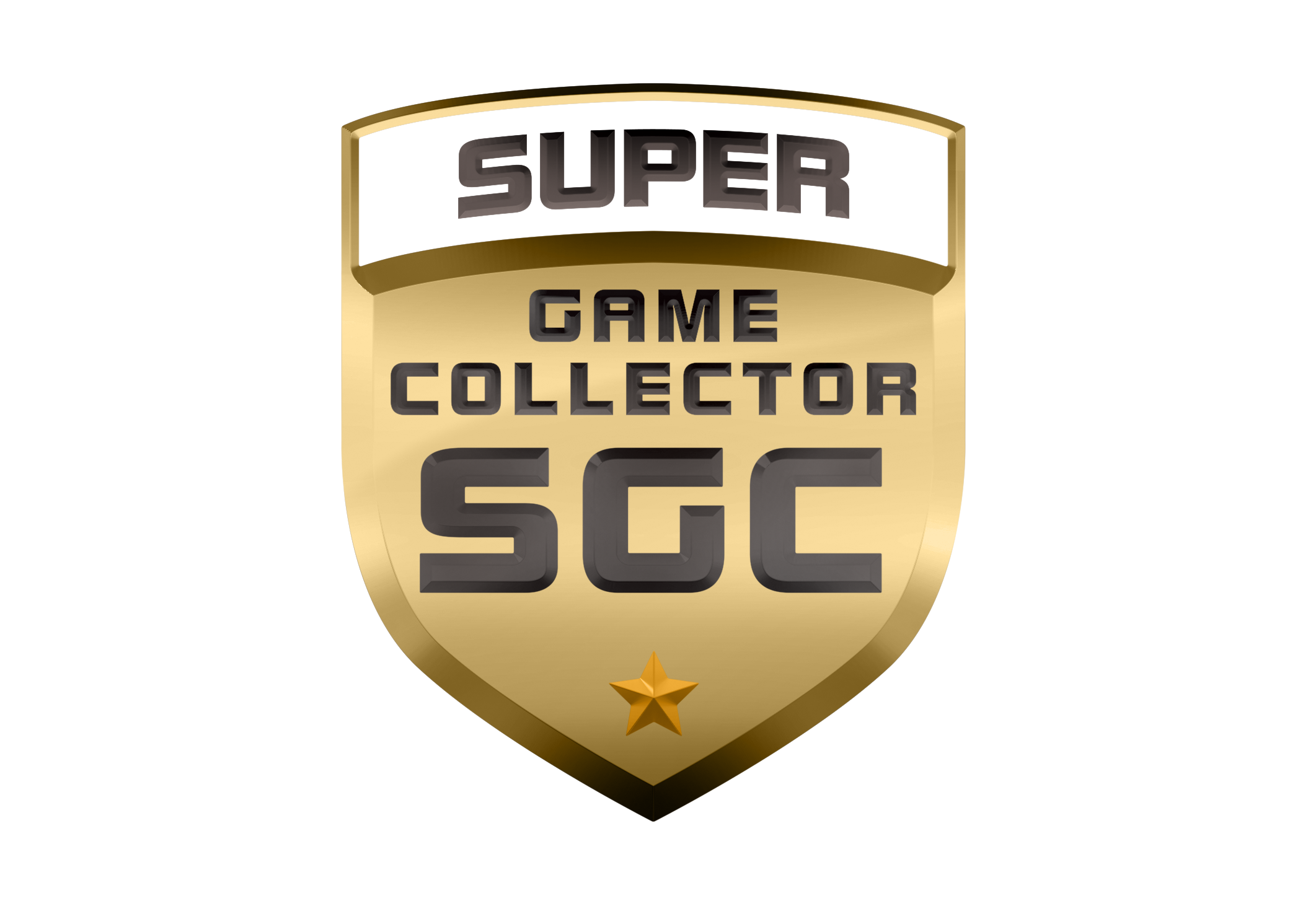 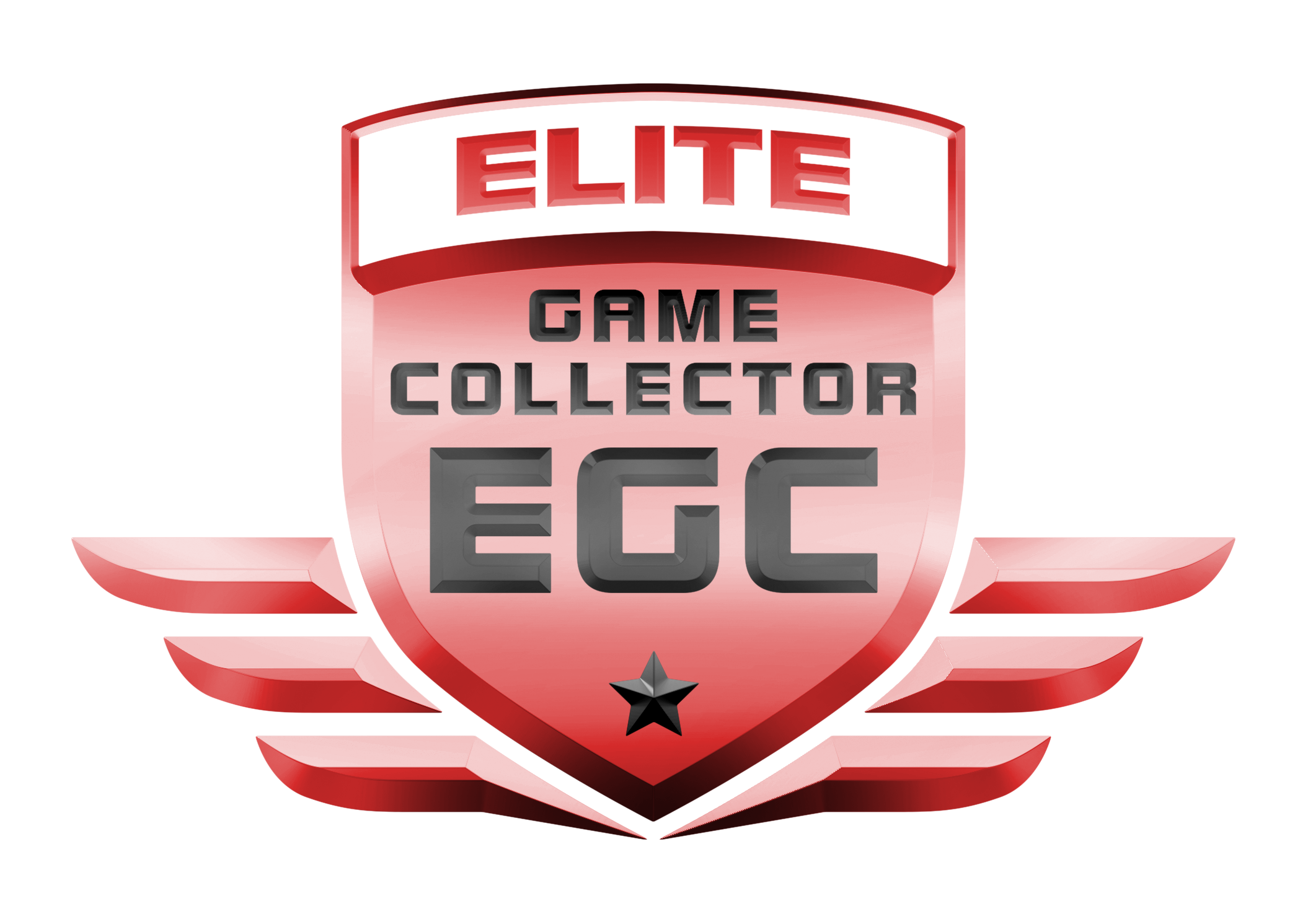 Why not save a badge, show off your collection and join in the conversation on Facebook or Twitter #Gamescollector

From
£6.99
Build your own Triple Pack
View

Winter Sale kicks off - Save on PC games, bundles and more

Black Friday Sale kicks off - Save on PC games, Flash Deals and more