Rated 'EXCELLENT' Based on 66,865 reviews
14 Day Money Back Guarantee on this product** 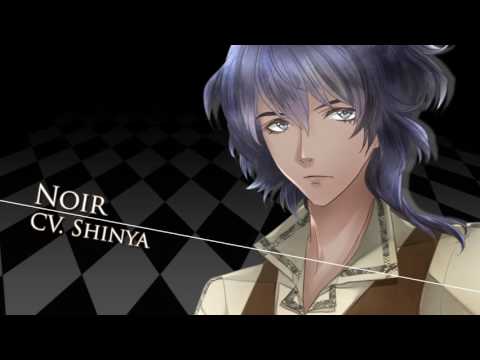 CAFE 0 ~The Sleeping Beast~ is a supernatural mystery visual novel which is fully voiced in Japanese.
You don't need to play CAFE 0 ~The Drowned Mermaid~ to understand the story.
The MCs from both games visit the same cafe, but, aside from that, the stories are different.
Seycara Orchestra is in charge of the beautiful orchestral soundtrack.

The Present
The story starts in a village with an atmosphere akin to Europe in the 19th century.
There is a big noble villa there where Corliss Green is working.

One day she wakes up and finds herself in front of a weird café.
Noir, the waiter, tells her that she has already died, but failed to go to the heaven and, as a lost spirit, she ended up at the entrance to Café 0.

He later gave Corliss a chance to return to a week before she died.

But does she really need to go to the heaven?
And what is the truth behind her untimely death?

The Past
Sophie Evans works as a midwife.
She is a cheerful woman and everybody likes her.

What is her relation to the missing incident 15 years ago?

Simply choose the choice which shows heart in the same color on day 2 and 3 to get into the character's specific route. True route will be available later after all character's routes finished.

£4.79
Redeem on Steam
This game requires a Steam account to play.
Instant delivery
Your purchased keys will be available immediately.*
Officially licensed
All our keys are sourced direct from the game's official publisher.

£15.49
Activates in United Kingdom
Get the following items free with any paid order.
Easter Eggstravaganza Mystery Coupon
FREE
FREE
Redeem on Steam
This game requires a Steam account to play.
Instant delivery
Your purchased keys will be available immediately.*
Officially licensed
All our keys are sourced direct from the game's official publisher.