Rated 'EXCELLENT' Based on 69,944 reviews
14 Day Money Back Guarantee on this product** 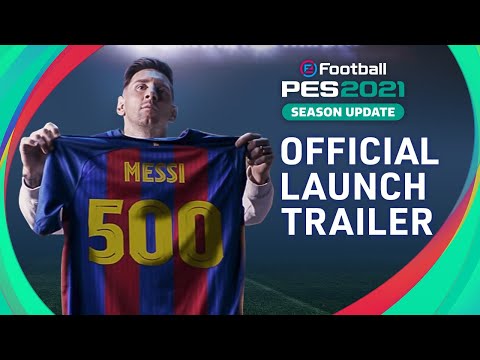 Purchase this edition and get the following Manchester United content:

-27%
£7.49
£5.50
All copyrights or trademarks are the property of their respective owners and are used under permission.