Rated 'EXCELLENT' Based on 69,945 reviews
14 Day Money Back Guarantee on this product** 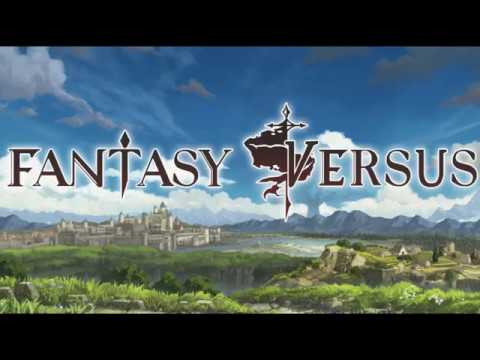 Forward to the Sky developer Animu Game introduces you to its latest battle-fueled title, Fantasy Versus!

THE RIGHT FIGHTER FOR YOU
Become familiar with the characters and then team up with your friends or other online players and fight towards victory in Versus!

Play as a farmer and fight against witchcraft, become a hunter and trap your enemies, and hold your spear high and charge towards victory. Tame a magical bird and have it fight the enemy together with you, move like an Elf in and out of crowds of enemies with ease.

Hide in the dark and attack without being seen, and heal your allies or cause confusion among your enemies.

EPIC BATTLES
13 unique fantasy characters and even more items are waiting for you. Choose your character and his items to find your own playstyle, and join online servers supporting USA, Europe, Japan and Asia.

YOUR OFFICIAL FANTASY VERSUS STEAM KEY GIVES YOU: