Rated 'EXCELLENT' Based on 68,562 reviews
14 Day Money Back Guarantee on this product** 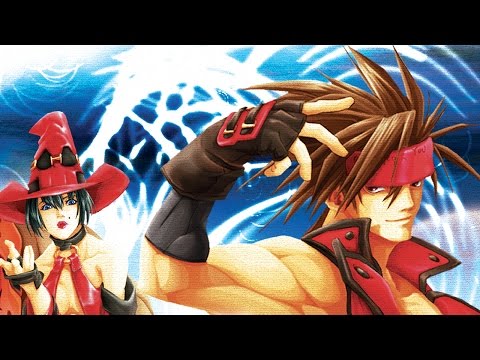 As humanity endeavored to better themselves, they created the biological marvel known as Gears. Originally intended as the next step of human evolution, they were instead fitted for war and turned against their own creators. A century later, you are left in the wake of the hundred year human-Gear war that nearly destroyed the Earth. Welcome to Guilty Gear X2 #Reload.

Building upon the gameplay and story of Guilty Gear X, #Reload features refined fighting mechanics, new characters and stages, and the same high-velocity multiplayer versus action that put Guilty Gear on the map.

£6.71
£7.99
-16%
Activates in United Kingdom
Get a coupon for ...
5% Offyour next order
when you purchase this product
Exclusions apply. The coupon will be emailed to you.
Redeem on Steam
This game requires a Steam account to play.
Instant delivery
Your purchased keys will be available immediately.*
Officially licensed
All our keys are sourced direct from the game's official publisher.