Rated 'EXCELLENT' Based on 69,050 reviews
14 Day Money Back Guarantee on this product** 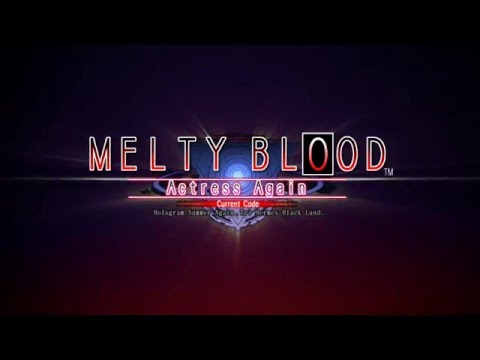 With this Steam PC key, you'll jump into high octane 2D action with a vibrant cast of characters, each with three separate combat styles to choose from.

MAXIMUM COMBAT FREEDOM
All playable characters can harness three different combat styles - Crescent Moon Style, Full Moon Style and Half Moon Style. Each one exhibits a different behavior for the selected character, so be sure to experiment and discover your own preferred style!

LARGEST ROSTER TO DATE
Today a friend, tomorrow a foe… Some tag-teamed, some got converted to the vampiric side, some just wanted to have a spot in the promised movie debut. Try your hands at the largest cast number among the series on all the 31 characters (multiplied by 3 styles each) to find the dream fighter that suits you best!

DEEP LORE
A year has passed after the TATARI incident left Misaki Town scarred. However, the nightmare revisits again for the third time. Witness each character's story in the ARCADE mode, and enjoy pure battle action in VERSUS.

Want to get to grips with certain characters, try out their individual styles in the TRAINING mode to get a hang of their abilities before heading to the heat of the battle.

ONLINE BATTLES
Head into NETWORK MODE and play against other players online for fun with PLAYER MATCH mode, or pit your skill against others in a serious matchup via RANK MATCH and watch your rankings grow with each win!

£3.79
£18.99
-80%
Activates in United Kingdom
Get a coupon for ...
5% Offyour next order
when you purchase this product
Exclusions apply. The coupon will be emailed to you.
Redeem on Steam
This game requires a Steam account to play.
Instant delivery
Your purchased keys will be available immediately.*
Officially licensed
All our keys are sourced direct from the game's official publisher.