Rated 'EXCELLENT' Based on 68,725 reviews
14 Day Money Back Guarantee on this product** 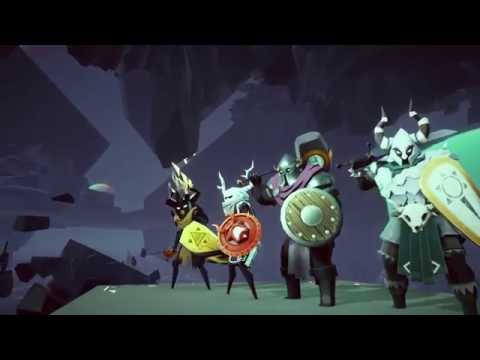 With this Steam PC key, you'll get the major update featuring a new playable adventurer (The Brute), and a completely new outdoor environment (The Black Forest), as well as lots of new enemies, weapons, armor, traps, potions, scrolls, and other big improvements to the game.

GRAND ADVENTURE
Go it alone or with up to three friends in a magical deathtrap that reconstructs itself each time you play. Craft, equip, explore, and fight to stay alive as you delve deeper and face ever-greater threats in the twisting halls and endless chasms of the NECROPOLIS.

Have no doubt, you’re going to die - often - but you’ll improve your combat skills, available upgrades, and dungeon know-how with every playthrough, bringing you one step closer to the exit.

IN NECROPOLIS, DEATH IS...

Please note: A controller is highly recommended to play Necropolis.

£19.46
£22.99
-15%
Activates in United Kingdom
Spend over £8.00 in a single order to get the following items for free.
FREE
Get a coupon for ...
5% Offyour next order
when you purchase this product
Exclusions apply. The coupon will be emailed to you.
Redeem on Steam
This game requires a Steam account to play.
Instant delivery
Your purchased keys will be available immediately.*
Officially licensed
All our keys are sourced direct from the game's official publisher.