Rated 'EXCELLENT' Based on 69,964 reviews
14 Day Money Back Guarantee on this product** 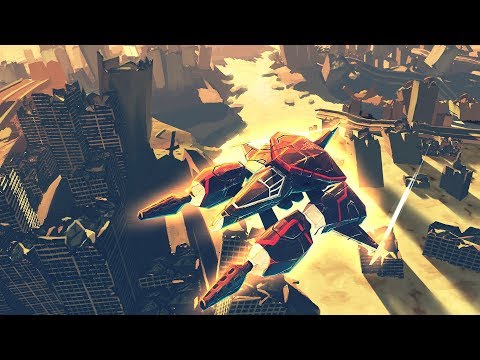 An explosive onslaught of shooting action!

Hear the shrieks of colliding metal and behold the true form of steel in top-down bullet hell Steel Vampire.

Five hundred years had passed since the last war - humanity succeeded in eliminating all forms of war, disease, and poverty, bringing about an era of perpetual peace. However, calamity soon struck.

The sudden arrival of flying objects known as Steel Vampires threatened the entirety of mankind's existence. On the brink of extinction, the fate of mankind has been left to just a single person.

A man deemed far too dangerous to the sustainment of humanity's serenity. He has cryogenically frozen--his existence nearly erased from history.

His name is... Yoshino Sakurajima.

LET THE BULLETS FLY!
Experience a vertical scrolling shmup where defeating enemies at close range is key. Relish in destructive power as you fly through a hail of enemy fire. The more you play, the more powerful weapons can be acquired!

STAY ALERT
Collect red rank items to increase your overall rank, but beware of green rank items, using Bombs, or losing a life as this will lower your rank!