Rated 'EXCELLENT' Based on 72,984 Reviews
14 Day Money Back Guarantee on this Product

Spend over £8.00 in a single order to get the following items for free.
BundleFest VIP Scratchcard
FREE
FREE
Get a coupon for ...
5% Offyour next order
when you purchase this product
Exclusions apply. The coupon will be emailed to you.

The Elder Scrolls Online: Morrowind redefines the traditional MMO expansion by delivering vast new content and features that are equally accessible and fun. 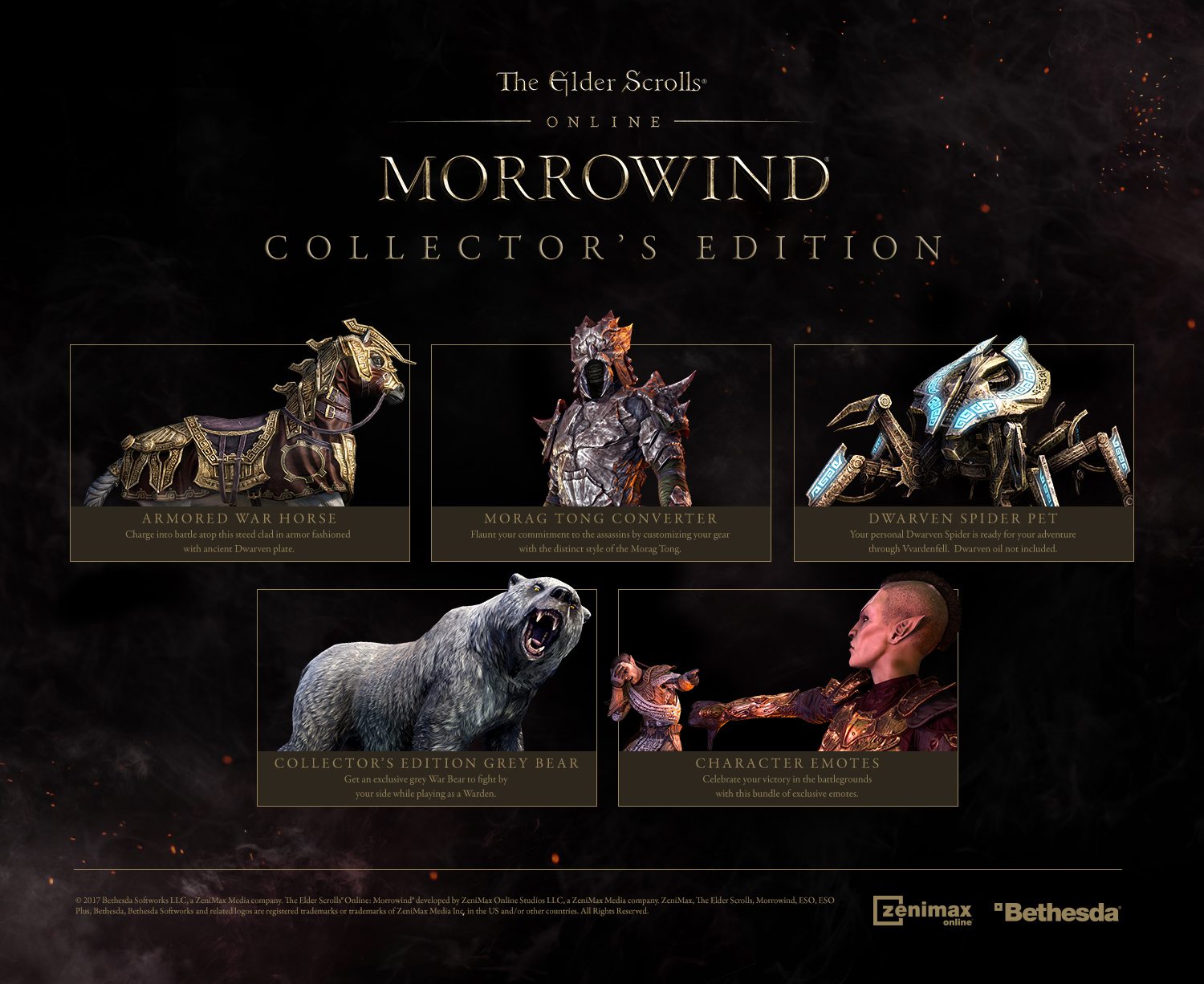 All our customer reviews are open and honest. We publish all reviews that are relevant and follow our guidelines.

Average score from 1 ratings
100% of users would recommend this.
4.0