Rated 'EXCELLENT' Based on 68,763 reviews
14 Day Money Back Guarantee on this product** 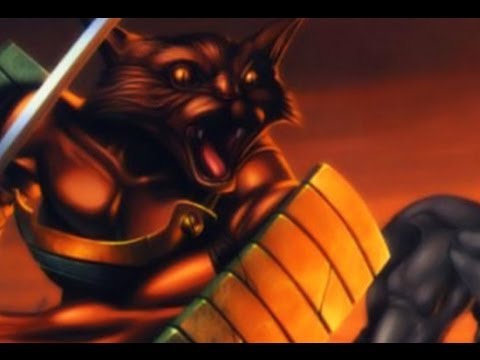 Delivers as a single Steam key which adds Wizardry 6, Wizardry 7 and Wizardry 8 to your Steam library

Wizardry 6: Bane of the Cosmic Forge

Ten years ago, WIZARDRY set the standards in Fantasy Role-Playing (FRP). Now after two million copies have been sold and dozens of awards have been won, Bane of the Cosmic Forge raises and redefines those standards. This new WIZARDRY, the truest simulation ever of Fantasy Role Playing, will push your computer, your mind, and your sense of adventure to their very limits. Only through the power of the latest computer technology could the full dimensions of this new genre in FRP be possible.


Wizardry 7: Crusaders of the Dark Savant

Begin your adventure in Crusaders of the Dark Savant. Import your characters from Bane of the Cosmic Forge or create a new party capable of surviving the rigors of a strange alien world.

Both friends and foes you'll discover as you search for the forgotton secret of a once madman - the secret of the very universe itself. And you won't be alone in your search. Others as enterprising as you have also entered this dimension. Only your actions - both past and present - will determine just how well you fare. From the depths of a dungeon to the blue and limitless skies, you'll see it all - you'll hear it all - in this latest Wizardry adventure. For the First Time:

Wizardry 8 raises the standard for fantasy role-playing with a vengeance. Prepare yourself for a new level of excitement, immersiveness and depth that made role-playing games one of the best-selling, best-loved genres of all time.

Prepare to experience the culmination of a prestigious RPG series. Enter a vast world of intrigue and wonder. Unravel a gripping, non-linear storyline. Battle your way to victory using your swords, your magic, and your wits. Compete with rivals or align with allies as you struggle to ascend to the Cosmic Circle. Take the battle to the dreaded Dark Savant in Wizardry 8, the phenomenal conclusion to the Dark Savant trilogy, one of the most extensive and challenging stories ever told in classic role-playing games!

This is the legacy of Wizardry 8!

Edition: 6, 7, and 8
8
6, 7, and 8
£10.99
Activates in United Kingdom
Spend over £8.00 in a single order to get the following items for free.
FREE
Get a coupon for ...
5% Offyour next order
when you purchase this product
Exclusions apply. The coupon will be emailed to you.
Redeem on Steam
This game requires a Steam account to play.
Instant delivery
Your purchased keys will be available immediately.*
Officially licensed
All our keys are sourced direct from the game's official publisher.